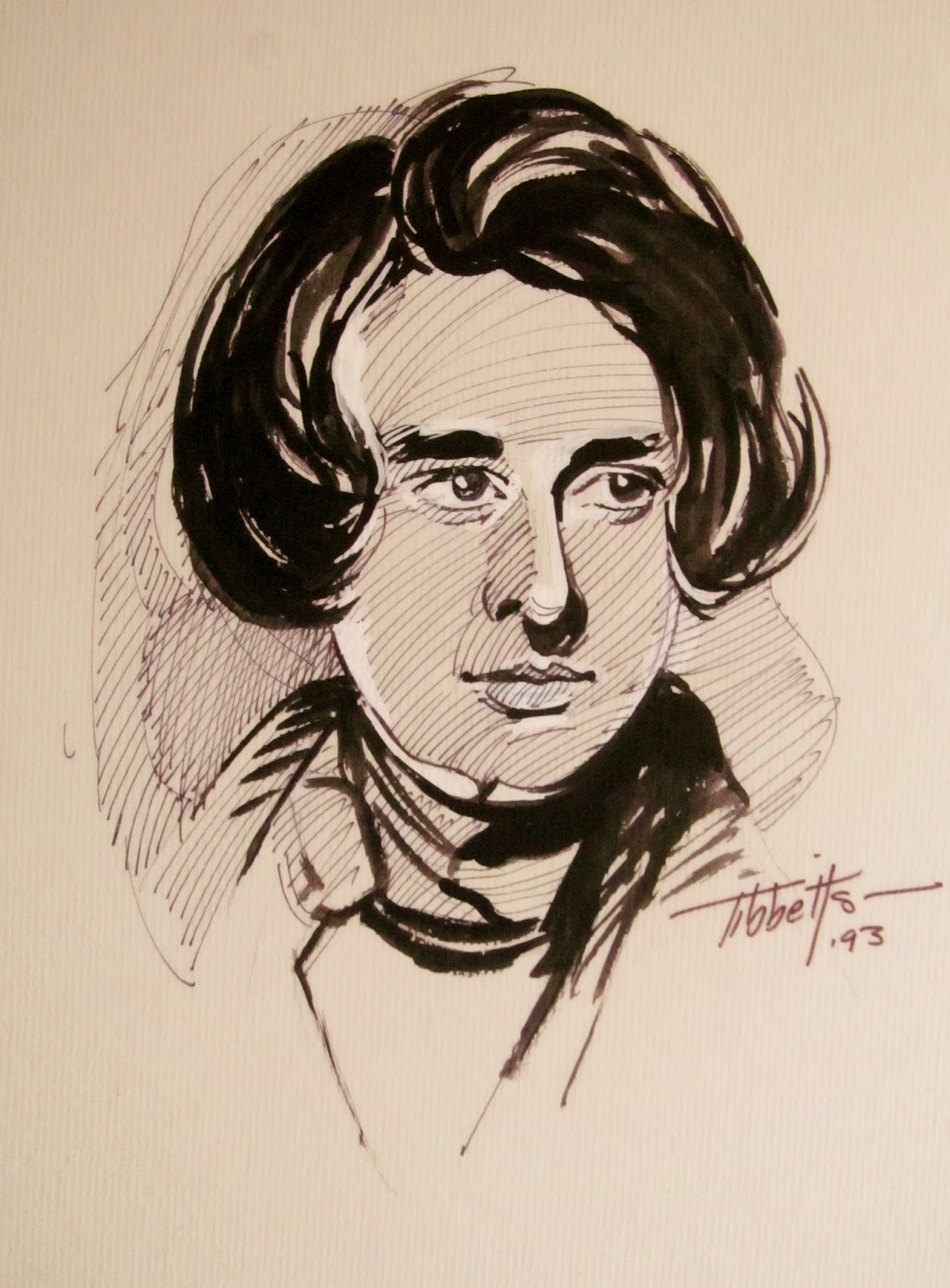 Every Christmas I turn to the ”Dingley Dell” chapter in Dickens’s The Pickwick Papers, as if I needed any other reason to revisit that glorious novel. Although we sometimes forget that those particular pages do not directly concern a Christmas party but a wedding celebration, the spirit of the holiday prevails nonetheless. The Christmas spirit of charity and compassion and familial bonds is everywhere in his stories, no matter what the subject. The details of the Christmas story itself, as revealed in Luke, on the other hand, are noticeably absent, even in the ever-popular A Christmas Carol.

"It should not be imagined," wrote biographer Edgar Johnson, "that Christmas has for Dickens more than the very smallest connection with Christian dogma or theology." Dickens had been brought up in the Church of England (although his parents were not strict adherents). He claimed he learned at an early age to detest church ceremonies with their long-winded sermons and Sunday evening services. Being washed and scrubbed for these occasions was like being "steamed like a potato in the unventilated breath" of his hated minister and congregation, as he recalled, and he usually fell asleep during services. As his most recent biographer, Fred Kaplan has noted, "he associated organized religion with stale custom at best, with repressive fanaticism at worst. He aspired to a religion of the heart that transcended sectarian dogma."
He found it in the celebration of Christmas. Its tradition of festive family celebrations and its spirit of mystery, mirth and charity supplied a fantasy refuge for the man whose own childhood and family had been so troubled and disrupted. "Indeed, throughout his adult life," writes John Mortimer, "[Dickens] thought of himself as a boy, as the child who had been wide-eyed in the theater and been maltreated in the blacking factory. The trouble with Ebenezer Scrooge, the Christmas-hating miser, is that he has completely lost touch with the child within him." In a more general sense, insisted G. K. Chesterton, that most genial and insightful of Dickens commentators, Dickens felt that Christmas was a tool in the battle against the stifling drabness of English industrialism: "In fighting for Christmas he was fighting for the old European festival, Pagan and Christian, for that trinity of eating, drinking and praying which to moderns appears irreverent."

Thus, Dickens poured all of his formidable energies into his Christmas stories. They readily reveal the contradictions in his mercurial and restless temperament. The deft and fragile touch in the tender whimsies of an early story, "The Christmas Tree," the toymaker's fantasies in The Cricket on the Hearth, and the cozy and warm tone of the Dingley Dell festivities in The Pickwick Papers contrasts sharply with the heavy-handed and forced heartiness of many of the seemingly endless eating and drinking scenes--such as the Cratchit family celebration in A Christmas Carol ("Never was there such a goose!"). Such excess prompted G. B. Shaw to sneer that Dickens sometimes leaves the reader with a kind of literary indigestion, as if stuffed with "the gorgings and guzzlings which make Christmas our annual national disgrace."

I close with a gentle reminder that the holiday season calls for renewed attention not to the endless array of adaptations of Dickens on film but to the prose itself. Then and now (and probably in times to come) those singing and metaphor-laden pages elude the clumsy craft of image-making on the screen.. . and provoke the singular pictures and feelings in our imaginations.
Posted by John C. Tibbetts at 9:02 PM