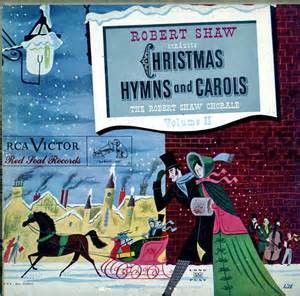 For me the benchmarks of the Christmas season include the Robert Shaw Chorale’s immortal performances of the sprightly “Patapan” and the deeply moving “Coventry Carol.” 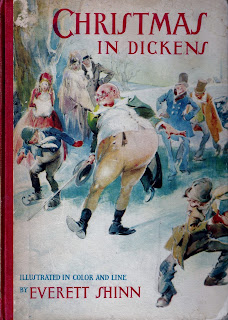 And in painting and literature, Christmas will always be the union of painting and literature in Everett Shinn’s illustrations of Charles Dickens. I am fortunate in possessing several of these illustrated editions. And who was Everett Shinn (1876-1953)? He is probably best known in art history circles as one of the many so-called “Ash-Can,” or “Street” painters working in America at the turn of last century. There are reasons for selecting Everett Shinn as the most representative painter of this august company of new realists. He was the first of these painters to take to the New York streets; he was, with John Sloan, the finest street painter of the day in the eyes of certain contemporary critics; and he worked with some of these other names in the service of the new realism--Theodore Dreiser, William Dean Howells, Clyde Fitch, and David Belasco. 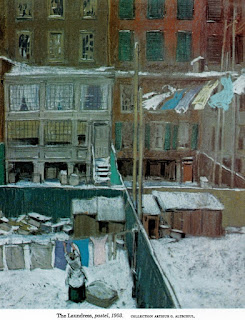 Shinn had come to the Pennsylvania Academy of the Fine Arts in 1893, the year of Crane's Maggie and Stieglitz' early New York scenes. There he first met his companions of the later "Black Gang" years, John Sloan, Robert Henri, and George Luks. They all begin working on various newspapers in Philadelphia where they quickly acquired the facility to cover and illustrate news stories. By 1897 Shinn was in New York, the first of the ash can artists to go there. He translated his street experiences into a series of paintings, pastels, and drawings for the New York World and magazines like Harper's Weekly.


I don’t know why Shinn’s Christmas illustrations are completely ignored in the only biography extant about him, Everett Shinn: A Figure In His Time, by Edith De Shazo, but it’s a colossal sin of omission. Shinn’s Christmas books are real collector’s items. In particular, his illustrated Dickens titles. From A Christmas Carol are dozens of paintings and line drawings. 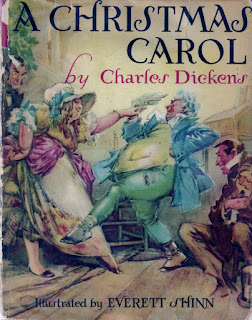 Shinn’s sense of the exuberance of pre-Victorian London is amazing! 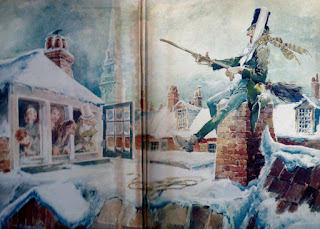 And here’s Scrooge and Edwin Drood: 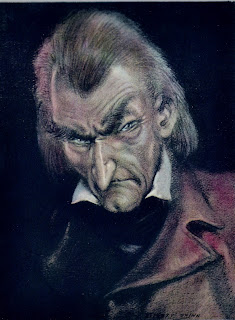 You can almost feel the spookiness of this scene of Scrooge encountering the “Ghost of Christmas Yet to Come.” 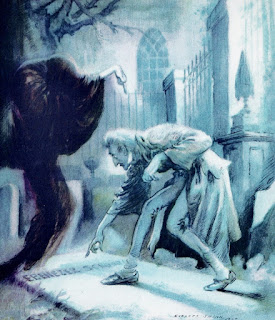 But oh! Those pen-and-drawings! Shinn was as much a virtuoso of the line as Dickens was of his lines! This is a page from Cricket on the Hearth. 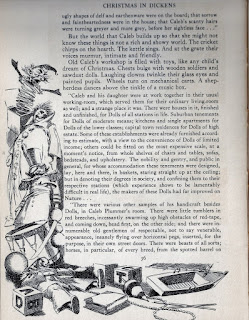 Since childhood I’ve warmed myself at the hearth of these books. Seldom has a writer been so well-served by an artist as Dickens has been served by Everett Shinn!