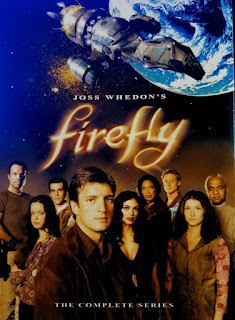 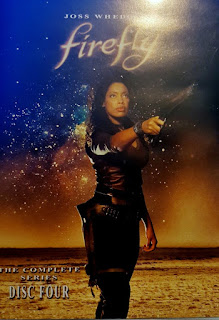 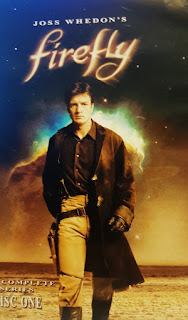 But at least the glorious fragment that has been left us is available for all to either revisit of discover for the first time. They can’t take THAT away from us!
Posted by John C. Tibbetts at 10:04 AM